What is Forex Social Trading? 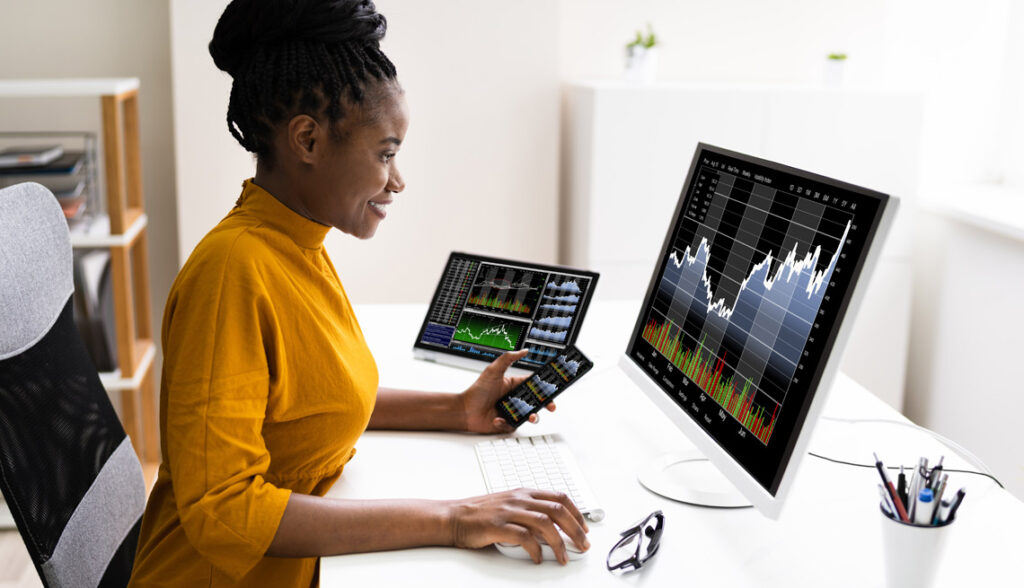 If you’re new to the world of forex trading, you might wonder what social trading is and how it can benefit you. In a nutshell, social trading refers to copying the trades of more experienced and successful traders. By doing so, you can minimize your risk while potentially earning a decent return on your investment. But before we get into the nitty-gritty of social trading, let’s look at some of the basics of forex social trading.

The foreign exchange market, or forex for short, is a decentralized marketplace where currencies are traded. Unlike stocks or bonds, there is no central exchange where currencies are bought and sold. Instead, forex trading occurs 24 hours a day, five days a week, via a global network of banks, brokers, and traders. Currencies are traded in pairs, with each currency being quoted in terms of its value against another currency. For example, the EUR/USD pair is often quoted as 1.1700/1.1705, which means that one euro is worth 1.1700 US dollars, and one US dollar is worth 1.1705 euros.

When you trade forex, you’re effectively speculating on the future direction of a currency pair. If you think the euro will strengthen against the US dollar, you will buy EUR/USD; if you think that the euro will weaken against the US dollar, you will sell EUR/USD. Profits (or losses) are made when the price at which you close your trade differs from the price at which you open it.

Most forex traders are individuals who trade on their behalf, but several large institutions trade forex for themselves or on behalf of their clients. These include commercial banks, central banks, hedge funds, and other large financial institutions. Due to the vast size of the forex market—which sees trillions of dollars traded each day—it’s very difficult for any player to significantly impact prices. Instead, currencies are driven by underlying fundamentals such as interest rates and economic growth prospects. However, short-term price movements can be influenced by many factors, including political events, central bank policy announcements, and even natural disasters.

Now that we know a bit about how forex trading works let’s turn our attention to social trading. As we mentioned earlier, social trading refers to copying the trades of more experienced and successful traders. Different platforms offer social trading capabilities—some are broker-based while others are standalone—but they all work roughly the same way.

When you sign up for a forex social trading platform, you’ll first need to create an account and fund it with money you’re willing to trade with. Once your account is funded and verified, you’ll be able to start searching for traders to copy based on factors like performance history, profit-loss ratios, drawdown levels, and risk appetite. Once you’ve found a trader (or multiple traders) that fit your criteria, simply hit the “copy” button, and your account will begin mirroring their trades automatically! It’s that simple.

One final thing to remember is that forex social trading platforms typically charge commissions or fees for each trade that’s copied—so make sure to factor this into your overall costs before deciding whether social trading is right for you!

Forex social trading can be an incredibly helpful tool for newbie forex traders who need more time or expertise to trade on their own behalf. And even experienced traders can benefit from using social trading platforms to diversify their portfolios and strategies!

At Auvoria Prime, we are dedicated to changing lives. We know that building your legacy goes far beyond your success.

We are honored to help you & people around the world achieve their personal goals. Contact us now

At Auvoria Prime’s SUMMIT in Orlando, we opened a TREASURE CHEST 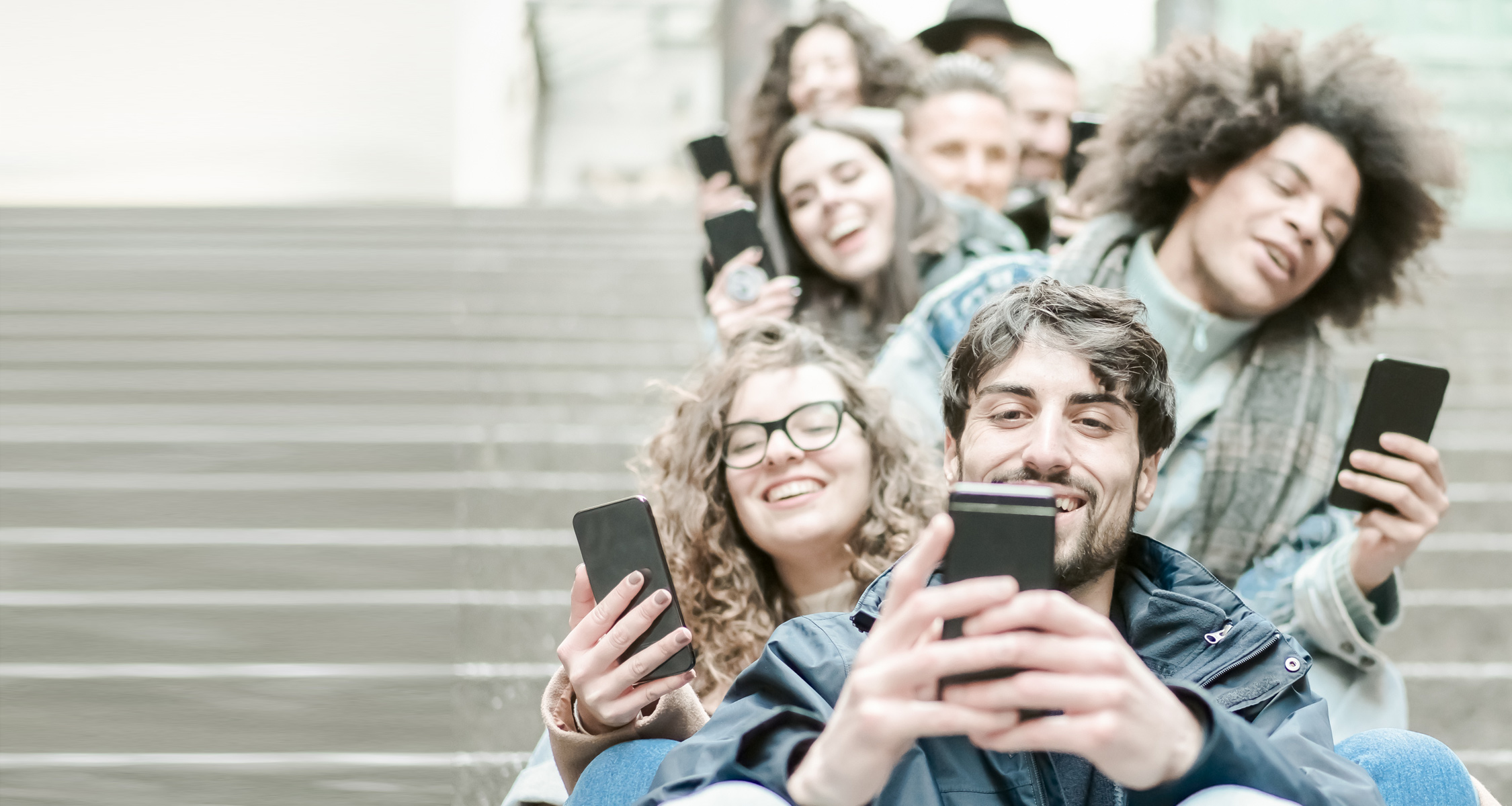 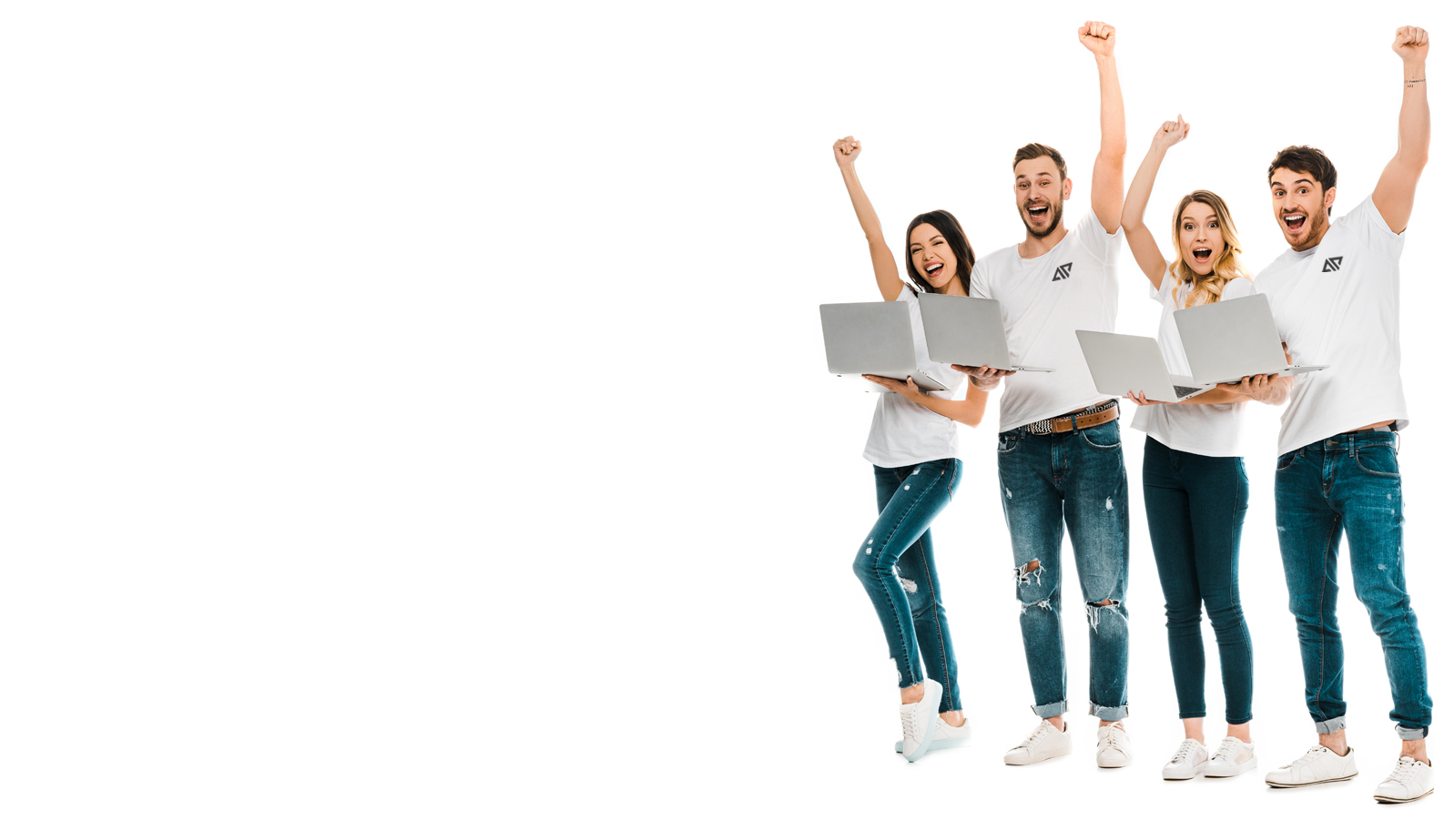 Why Do Traders need Crypto Advantage? 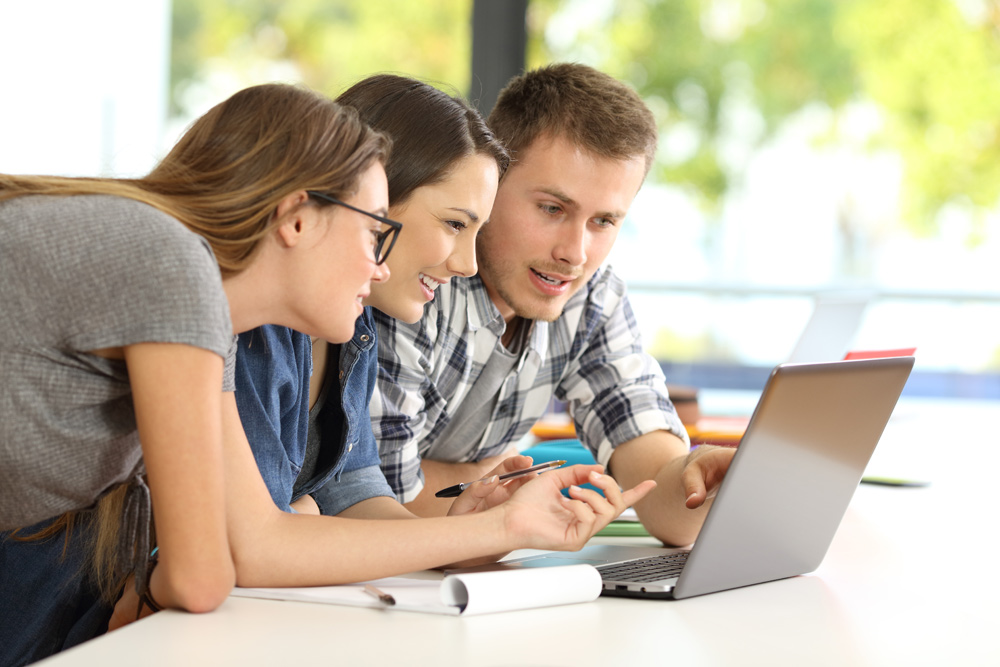 How to Get Started With Auvoria Prime’s Crypto Advantage? 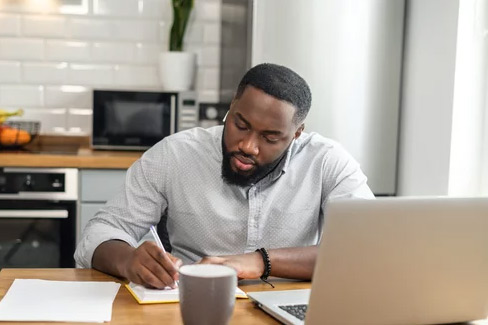 Factors to Consider When Choosing a Trade Room 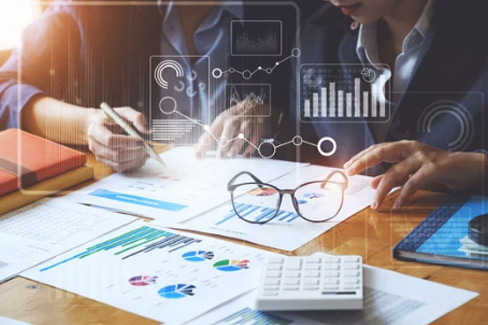 Asset Classes: What You Need to Know 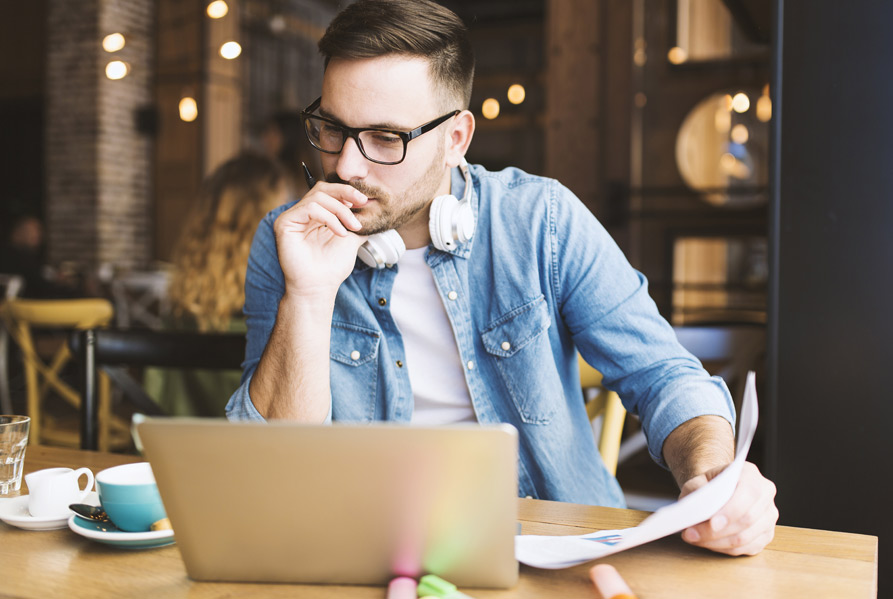 Is Auvoria Prime a Scam? 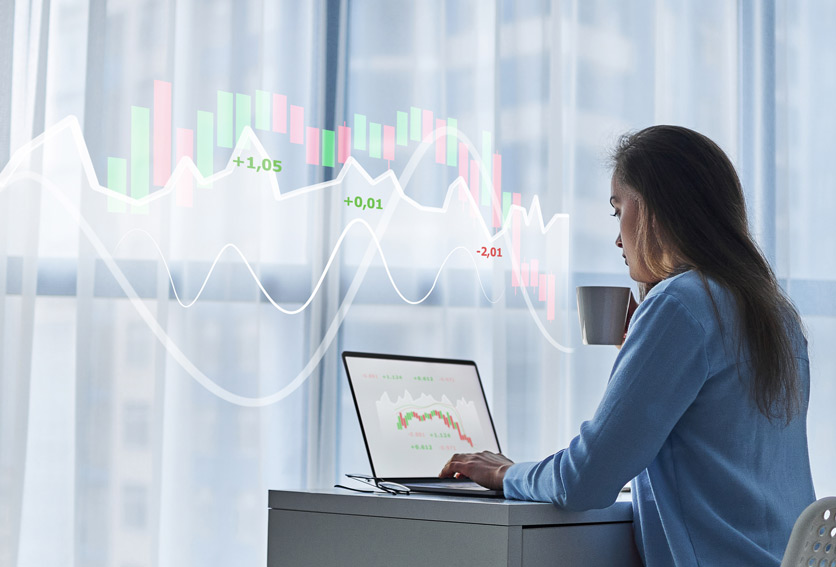 Auvoria Prime Overview: What You Want To Know

What Makes Us Different?

Your journey to financial well-being begins in the AP Marketplace. Auvoria Prime designs and sources out some of the best programs in the category of wealth transformation. Browse through our programs and get started today.

Hear What People Are Saying 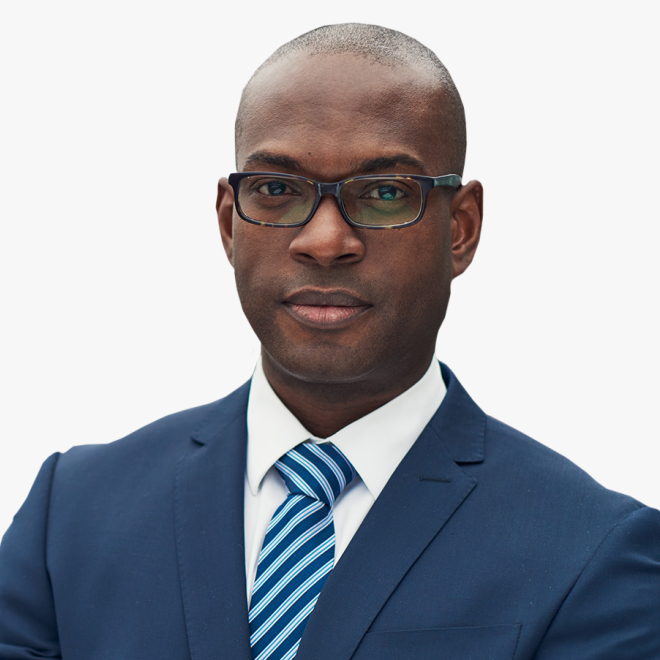 Auvoria PrimeTM, Inc. is the gateway to innovative technology. We believe we can empower individuals through education, skillful training, and by providing tools to teach people how they can participate in financial markets in a safe and compliant manner.